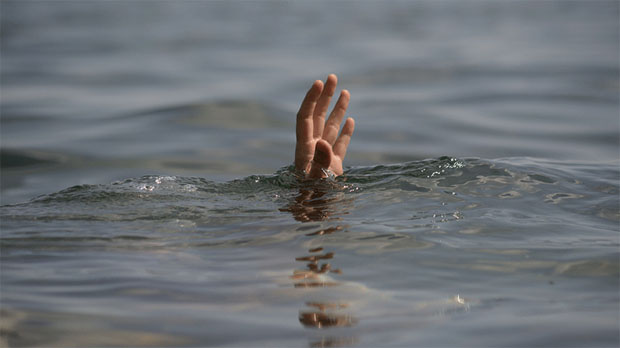 Information available to DGN Online indicates that a 7-year-old Pupil of High Mowing International School located at Okorase in the Akuapem North Municipality of the Eastern Region has been consumed by septic tank belonging to the school.

It’s unclear as to what led him to allegedly commit such an act, but reports said the class three pupil now deceased, Raymond Opare-Ansah Offei accidentally fell into the opened septic tank at the back of the school.

The school authority when heard of the sad incident, quickly removed and rushed him to the Regional Hospital but pronounced him dead on arrival.

The School Authority then informed the father of the deceased George Opare Offei, 40, a driver, and resident at Osabane near Koforidua, who reported the incident to the Adweso District Police Command.

The Eastern Regional Spokesman of the Ghana Police Service, DSP Ebenezer Tetteh who confirmed the incident said a team of police investigators was quickly dispatched to the school, where the proprietor Daniel Mantey and the school’s driver Adjei Ebenezer led police to the scene of the crime.

He explained that the Police observed that the septic tank which is about 10 feet deep was filled with water but not covered.

‘Police proceeded to the Regional Hospital to examine the body. No marks of foul play were detected” the Police said.

The body of the deceased has since been deposited at the morgue pending autopsy.