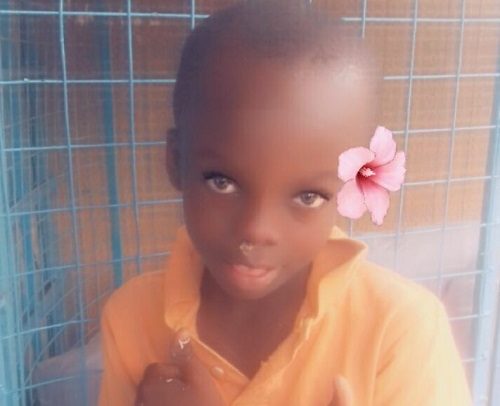 A 9-year old boy has met his untimely death after he allegedly committed suicide at Koforidua – Asokore in the New-Juaben South Municipality of the Eastern Region.

The deceased, Frimpong Agyei Kofi, allegedly committed the act after he refused a directive from her mother to buy bread at a nearby shop.

He was found hanging with a green sponge tied around his neck to a crossbar in a house in Asokore, at about 3:30 pm yesterday.

The deceased mother as learnt sent her son on an errand to get bread from a friend but the child angrily declined because he was hungry and the mother denied him food.

He quickly went to his room and then took his life, moments later, the mother sent for him to perhaps give him food but to her utmost surprise, her child had hanged himself in the room.

The sudden incident is shocking the residents who are wondering why he could take his own life.

The Police when had the information stormed the house and removed the body of the child lying in a supine position at the porch of a single room house near Asokore Roman Catholic Junior High School.

He reportedly passed out during the act where ligature marks were also detected around the neck when the body was examined.

The body of the boy has been deposited at the St.Josephs Hospital pending further investigation by Police.

5 Arrested Over Killing of 90 Year Old Woman At Kafaba