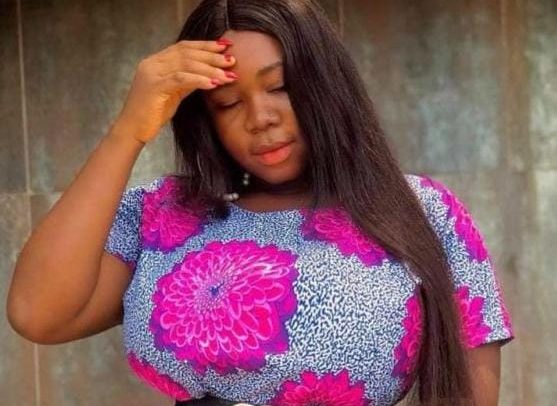 Two persons including a media practitioner are assisting police with investigations into what may likely turn out to be another fake kidnapping saga at Mpohor in the Western Region.

The culprits, Stephen Kumi, 33-year-old supposed boyfriend of a certain Stephanie Kumiwaa, the lady who was said to have been kidnapped and Paa Kwesi Sampson of Connect Fm.

The boyfriend is languishing in police cells whilst the journalist has been released on bail.

According to a statement issued by the Police and signed by Deputy Superintendent of Police (DSP) Olivia Ewerabena Adiku, Head of Public Affairs at the Western Regional Police Command, on October 17, 2021, Ghanaweb carried a publication written by Paa Kwesi Sampson of Connect Fm in Takoradi.

Immediately, the Takoradi Divisional Police Command initiated investigation into the case involving one Stephanie Kumiwaa, a 26-year old at Mpohor.

The police liaised with the Mpohor District Police Command and checks revealed that no such case was reported and police without wasting time arrested the two suspects who reported the story.

During police interrogation, Stephen told police that he met Stephanie on Facebook and started dating.

He said on October 17, 2021, Stephanie called to inform him that she was visiting him but did not show up.

Two days after, on October 19, 2021, he received a phone call from a friend of Stephanie that someone called Stephanie’s phone number that she has been kidnapped and the suspected kidnappers are demanded ransom of GHC2,000.

However, police escorted Stephen Kumi to Mpohor and all efforts to locate the residence and family members of Stephanie and Sandra for confirmation of the alleged incident proved futile.

The police have therefore cautioned the media in the area to be circumspect with their reportage and always make sure they crosscheck information from the Western Regional Police Command before publication.