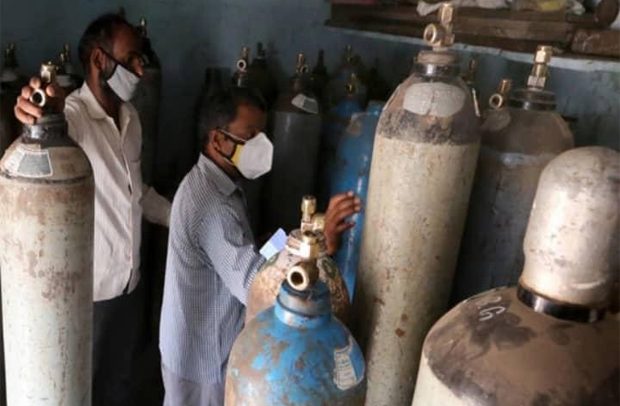 An oxygen tank leakage causing disruption to oxygen supply to coronavirus patients has led to the death of 22 people in India.

India’s NDTV network reported that an oxygen tanker leaked outside a hospital in the city, halting its supply for half an hour.

“As per current information, 22 people have died due to the interrupted supply of oxygen at the Zakir Hussain Municipal Hospital,” Suraj Mandhare noted on NDTV news.

‘Major Mahama Pointed Gun At Me’