Bulldog Picked Up For ‘Threatening’ President? 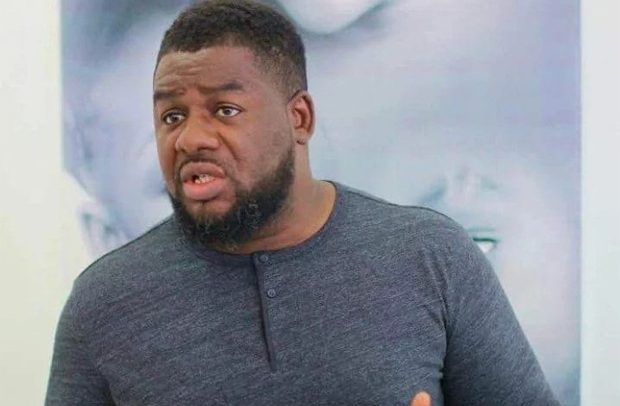 According to earlier report, his arrest has got everything to do with an unguarded statement he made to President Akufo-Addo concerning aggrieved Menzgold customers.

Bulldog, who was speaking on UTV’s United Showbiz show on Saturday, claimed President Akufo-Addo would not finish his four-year-term in office if he does not make sure customers of Menzgold get paid their locked-up funds.

Afia Schwarzenegger, who was also on the show with him, tried to counter him but he asked her to shut up because it’s none of her business.

Many people have described his statement as not only distasteful, but also a threat to the President.

Prior to the end of the show, he was asked by host Nana Ama McBrown to retract his statement, to which he responded by explaining himself instead of retracting the statement.

“There is no way I have something personal against the President. I am a citizen, I won’t say I am going to kill him. No! I have not threatened him. I am only saying he should pay the customers because it was during his time that the customers lost their funds. That was what I am trying to say,” he said.

Bulldog is known for making unguarded statements targeted at the President.

On numerous occasions in the last four years, he had often gone hard on the President. The latest comment appears to be the height of it.

Trump A Failed Leader, Worst President In US – Arnold Schwarzenegger