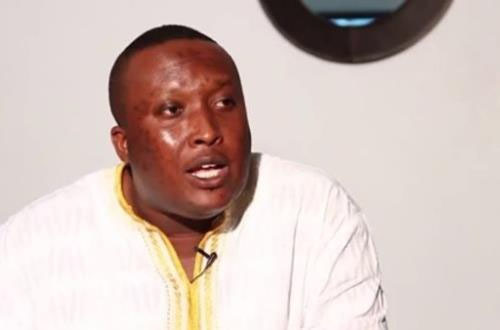 Dedjoe was granted bail in the sum of GHC200,000 with two sureties by the Court, presided over by Justice Ernest Yao Gaewu, last Friday.

The Court ordered Dedjoe to be reporting to the police once every two weeks pending the trial.

Dedjoe, through his lawyer, Captain Nkrabeah Effah-Dartey had battled for bail on a number of occasions at the High Court.

He is accused of allegedly murdering his wife, Lilian Dedjoe, a 43-year-old trader at East Legon, after beating her with slippers.

A Madina District Court earlier remanded Dedjoe into lawful custody after it had turned down his bail application.

On May 25, this year, Dedjoe filed a motion on notice for an order of bail pending trial.

The State, led by Anastacia Karimu, an Assistant Attorney, opposed the motion on notice for an order for bail pending trial on June 8.

However, the Court (Accra High Court) after hearing the arguments made by the defence counsel and the State Attorney, admitted Dedjoe to bail.

He is expected to appear before the Madina District Court on June 18 for the substantive case.

Dedjoe has had his plea reserved following a charge of murder preferred against him.

Prosecution’s case is that the complainant is the deceased’s father, Mr Charles Seth Bladzu, a Retired Administrator residing at Sogakope in the Volta Region.

Lilian Dedjoe, now deceased, was married to Dedjoe and both lived at East Legon, Accra.

Dedjoe and the deceased’s relationship had been marred with some misunderstanding leading to conflict between them for some time, prosecution said.

On March 1, this year, a misunderstanding ensued between Dedjoe and Lilian, during which Dedjoe allegedly assaulted Lilian, who sustained injuries and later went to the Madina Police Polyclinic for treatment.

Prosecution said when Lilian returned home, her condition deteriorated and on March 6, 2021, she went into coma and was rushed to the Lister Hospital but was pronounced dead on arrival.

A report was made to the police and Dedjoe was arrested and during investigations he admitted assaulting the deceased with slippers.
GNA