Captain Planet Has Blocked Me – Coded Of 4×4 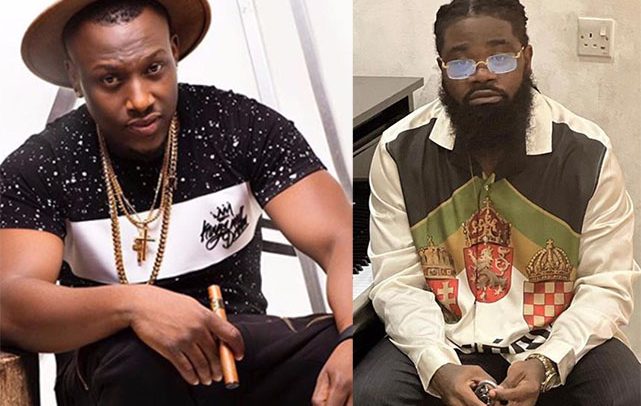 Coded of 4×4 fame has alleged that he is unavailable to reach out to his former groupmate, Captain Planet because he has blocked him.

In an interview on Accra-based CTV on Tuesday, he didn’t know why his friend blocked him.

“He has still blocked me and I’ve not reached out to him because that is his personal decision, but his wife has not blocked me and we still follow each other,” Coded said.

The group 4×4 made up of Coded, Captain Planet and Fresh Prince collapsed several years ago after they released hits upon hit songs.

A couple of weeks ago Coded 4×4 had come out to say he missed the group. They would have been organising their concerts and tours if the group was still alive.

I Slept With One Man All My Life – Stephanie Benson