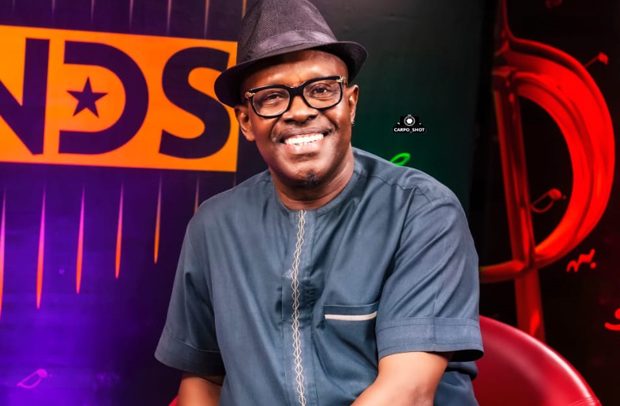 An Accra High Court has stayed proceedings in a suit filed by some aggrieved members of the Musicians Union of Ghana (MUSIGA) seeking to place an interlocutory injunction on its intended election.

The court, presided over by Justice Ananda Aikens, in its ruling on an application filed by MUSIGA which sought to strike out the suit, ordered the parties to exhaust the internal processes provided by the union’s constitution within two months.

MUSIGA in its application had urged the court to set aside the plaintiffs’ writ of summons and statement of claim on the ground that the plaintiffs failed to exhaust the internal dispute resolution mechanism provided for in its constitution.

MUSIGA had argued that the plaintiffs – Kwasi Owusu and Bennett Asante Nkrumah, are enjoined by the said constitution to channel their grievances to the arbitration committee of MUSIGA for possible resolution of same, arguing that until the internal dispute resolution mechanism is exhausted by the plaintiffs, any action brought by them is to be considered as premature.

The plaintiffs opposed the application and argued that MUSIGA’s constitution does not preclude its members from coming to court to have their grievances redressed.

They also claimed that they had complied with the requirements of MUSIGA’s constitution by writing their complaints to the arbitration committee, but that the said committee has rather ignored them.

The court in its ruling held that the appropriate thing will be for proceedings to be stayed to enable the parties exhaust any internal arrangements or procedures that are to be complied with.

Justice Aikens, therefore, stayed the proceedings and directed the parties to resort to the internal mechanisms of MUSIGA to address their grievances within two months.

Meanwhile, MUSIGA has appealed to all interested parties to bury their differences to resolve any issues impeding the organisation of the election. “The executive committee would also like to assure MUSIGA members that the union is absolutely prepared for the elections,” MUSIGA added in a statement.

Noise Pollution And Why You Need To Listen To This!