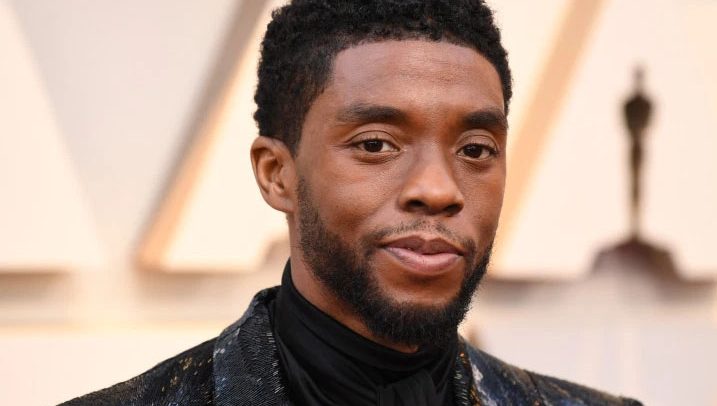 Chadwick Boseman has played some pretty famous men — and now he’s reportedly set to tackle one that has been hidden within history.

According to Deadline, the ‘Black Panther’ star has been cast in a story set in the 16th century as ‘Yasuke’, the first African samurai to swing a sword in Japan.”

“Yasuke was a native of Portuguese Mozambique who was brought to Japan as a slave to Jesuit missionaries. The first black man to set foot on Japanese soil, Yasuke’s arrival aroused the interest of Nobunaga, a ruthless warlord seeking to unite the fractured country under his banner,” according to Deadline.

“A complex relationship developed between the two men as Yasuke earned Nobunaga’s friendship, respect — and ultimately, the honor, swords and title of samurai.”

Over the years, Boseman has starred in several biographical films.

He played James Brown in ‘Get On Up’, Jackie Robinson in ‘42’, and Thurgood Marshall in ‘Marshall’.

“The legend of Yasuke is one of history’s best kept secrets, the only person of non-Asian origin to become a samurai,” Boseman said.

“That’s not just an action movie, that’s a cultural event, an exchange, and I am excited to be part of it.”

The actor reprises his role as T’Challa/Black Panther in the wildly popular ‘Avengers: Endgame’ currently in theatres.

My Mother Is My Greatest Motivation- Kisa Gbekle