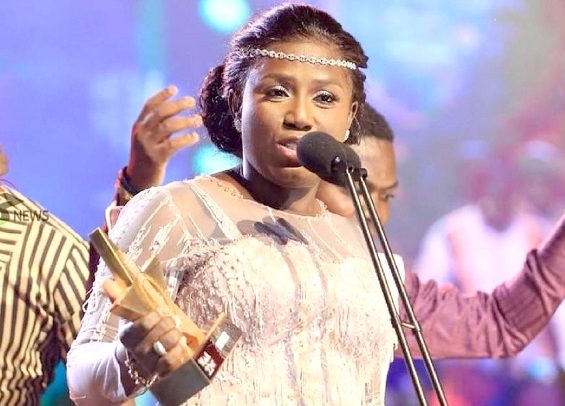 Charterhouse, organisers of the prestigious Vodafone Ghana Music Awards (VGMA), is calling for entries for this year’s edition of the awards which is now in its 23rd year.

BEATWAVES gathered that all musical works produced and or released from January 1 to December 31, 2021, are expected to be presented to the awards academy for consideration in this year’s edition of the awards.

There will be no manual submissions, and qualified interested music industry stakeholders are encouraged to download from www.ghanamusicawards.com.

This will give artistes the opportunity for their musical works to be considered for nomination for the 23rd edition of the awards scheme. Deadline for submission of entries, according to the awards organisers, is February 18, 2022.

The VGMA is being organised to reward deserving artistes for their hard work, dedication and contribution to Ghana’s music industry.

The organisers have promised music fans and industry stakeholders that this year’s event will be historic, with a number of packages put in place to entertain music fans.

The event happens to be the biggest music festival in Ghana that brings together local and international acts on one platform to entertain music fans.