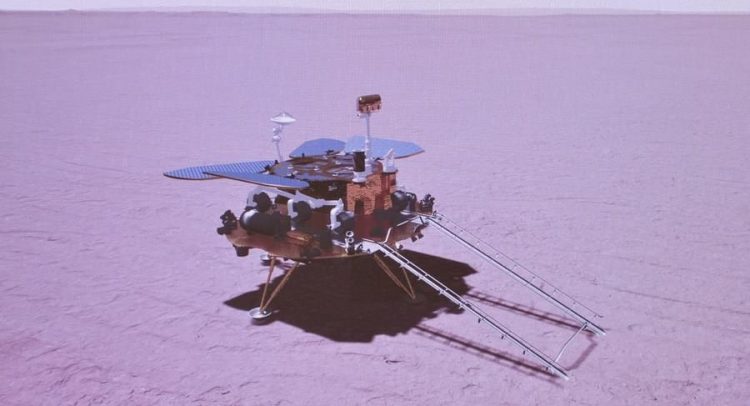 China has made history by successfully landing its first Mars rover.

The Mars rover, Chinese scientists reported, touched down on the red planet Saturday morning, May 15, 2021.

This is the first time China has landed a probe on a planet other than Earth.

“The Mars exploration mission has been a total success,” Zhang Kejian, head of the CNSA, announced at the Beijing Aerospace Control Center.

“It’s another important milestone for China’s space exploration,” he added.

'Akonnor Should Be Strict'