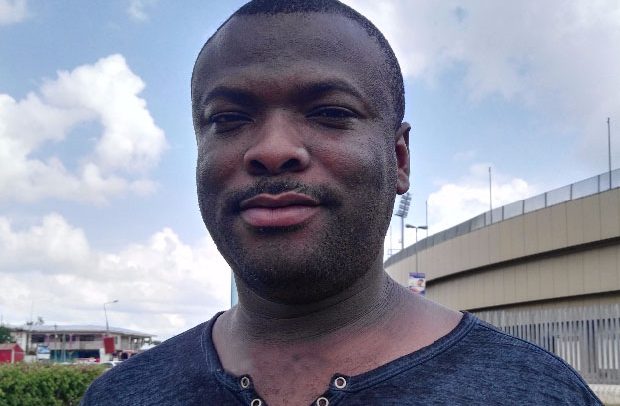 The Criminal Investigation Department (CID) of the Ghana Police Service in the Ashanti Region is inviting a member of the NDC’s Communications team in the region, Gabriel Agah, over his alleged death threats against former President John Mahama.

In a statement dated June 25, 2020, the CID is asking the Ashanti Regional Chairman of the NDC,
Augustus Nana Kwasi Andrews, “to cause the said Gabriel Agah to report to ACP/Mr Felix Kwasi Cosmos, the Ashanti Regional Crime Officer on Tuesday 30th June, 2020 at 10am to assist in the investigations.”
The CID stated emphatically that it was probing the case in which Agah is alleged to have threatened to behead the ex-President, John Mahama, should he allow the Electoral Commission to compile a new voter’s register for the 2020 general elections.

Agah had threatened to behead Mr Mahama if he allows the EC to compile a new voters’ register.

Besides, he predicted boldly amid swearing that there was no way Ghana would not experience a civil war this year.

He made the intemperate statement on a private radio station called Oyerepa (Good Wife) FM based in Kumasi on May 30, when national issues were being discussed, including the EC’s plans to compile a new biometric voters’ register for the December 2020 general election.

Speaking in Twi, he said “the registration will not come on today or tomorrow. Wallaahi! It will never happen in this country. If the NPP and Nana Akufo-Addo think they have balls, let them begin the voters’ registration.”

“We will show them that Ghana does not belong to them. Why? What has happened in Ghana? What extraordinary thing has Akufo-Addo done for Ghana that he wants to, at all costs, ascend the presidential seat again? Wallaahi! Allah! It will not happen today or tomorrow,” he declared.

Laryea Partners Tullow... To Give Back To Ghana Football