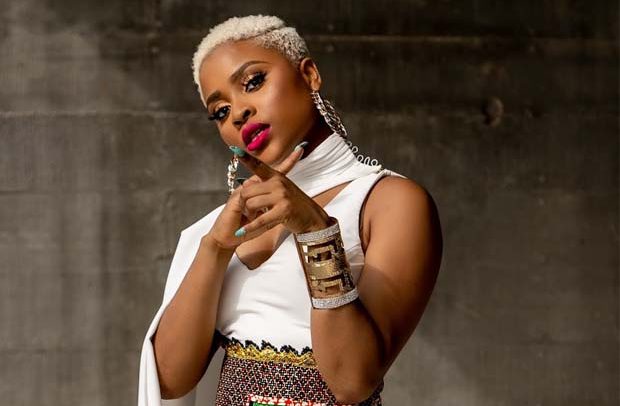 Citi TV and Citi FM, organisers of the Entertainment Achievement Awards (EAA), have officially unveiled the nominees for the 2022 edition of the awards.

The awards scheme seeks to recognise, unearth, spotlight, encourage and celebrate entertainers and entertainment industry players who have distinguished themselves in the practice of their art and in their chosen fields of endeavour.

It also aims at leading the way in transforming and projecting Ghana’s entertainment scene, in a bid to create artistic products that can firmly compete on any global stage.

Nominated personalities were sourced based on their submitted works to the Academy, the certified branch that went through the numerous submissions to arrive at a final list.

After receiving hundreds of entries from the public, the EAA Academy made up of professionals from the various subfields of the arts industry, whittled down the list through their expertise by critically examining the works of the nominees in the year under review.

This year’s award will honour people in the showbiz sector whose works fall within the 2021 eligibility year.

Some of the celebrities who received nominations for various categories include Naa Ashorkor, Anita Erskine, OB Amponsah, DKB, Stonebwoy, Black Sherif, Sarkodie, Kobi Rana, Shirley Frimpong Manso and a host of others.

The maiden edition of the Entertainment Achievement Awards was held virtually last year.