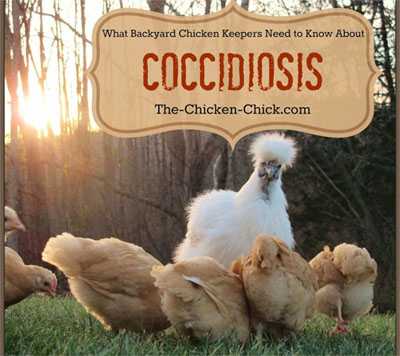 Members of the Poultry Farmers Association of Ghana in Juaboso in the Western Region have lamented that the outbreak of coccidiosis in the area last year led to the death of about 350 poultry birds.

They have attributed the situation partly to the inadequate number of extension officers, particularly veterinary officers.

They disclosed: “Last year, the average number of birds that died was 350 and these could have been minimized if there had been adequate veterinary officers in our area”.

The poultry farmers then called on the Ministry of Food and Agriculture to increase the number of veterinary officers and extension officers posted to the area.

This was contained in a research conducted by Juaboso Poultry Farmers Association on the effects of extension or veterinary services on poultry farming in the Juaboso district. The research was carried out on about 23 farmers in the area.

The research revealed that apart from coccidiosis, the most common disease that affected the birds were new castle, chronic respiratory and a disease known as ‘gambono’.

Members of the association lamented that poultry farmers needed to pay for the transportation of the veterinary officers whenever they needed their assistance on their farms.

The farmers explained that expensive poultry feed made it difficult for them to increase their production.

“Failure on the part of the veterinary officers to honour the farmers’ invitation, difficulty in locating extension offices and delay in responding to phone calls by the officers were identified as some of the challenges confronting the poultry farmers”, the research revealed.

It also disclosed that the farmers got the feeds such as soya bean, wheat bran, maize and layer mash from Asawinso and Wiawso in the Western Region, Kumasi in the Ashanti Region and Techiman in the Brong Ahafo Region.

The poultry farmers suggested that the Youth Employment Agency (YEA), the District Assemblies, Ministry for Food and Agriculture and the National Service Secretariat should be able to get people from their offices to be trained so that they would support in this direction.

The farmers also stressed the need for constant engagement between the poultry farmers and the extension officers, regular training and workshops on poultry farming, among others, for the growth and sustainability of their business.