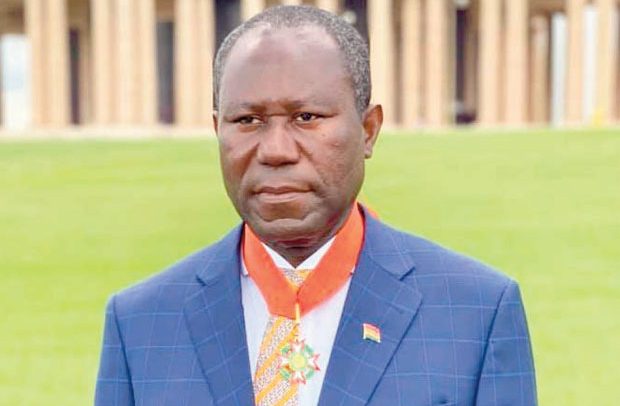 The Ghana Cocoa Board (COCOBOD) is assuring stakeholders not to panic about the news of China exporting Cocoa to Belgium.

Public Affairs Manager of COCOBOD, Fiifi Boafo, said looking at the quantity of Cocoa been exported by the Chinese, there no cause for alarm as “it was quite small, in actual sense, its less than one tonne”.

Mr Boafo in an interview with the media after the opening session on a seminar to boost local processing of cocoa he said,” l will say it is too early for anyone to start panicking.”

South China’s island province of Hainan has exported cocoa beans to Belgium for the first time, according to the Chinese Academy of Tropical Agricultural Sciences.

The first batch of 500 kg of cocoa beans, worth €3,044 (about $3,600), was produced in Xinglong, a township of Hainan with a tropical climate, China Daily reported.

He said the Board was concerned in a sense that if production was increasing at the time where consumption in the world was not increasing obviously it would have an effect in the price so suddenly it gave a call for concern.

Mr Boafo said “we also need to access what exactly China is doing because it has been proven scientifically that in order to grow Cocoa it has to be done based on commercial quantity.”

“So if you consider China they do not have that weather pattern so it requires a bit of technology to do so,” he said.

Mr Boafo said the question one needed to ask was how much would that technology cost them.

“Looking at the world market price of Cocoa with the deployment of that technology will China be able to produce Cocoa in commercial quantities and make profit,” he asked.
GNA

One Arrested Over Murder Of Kasoa Businessman