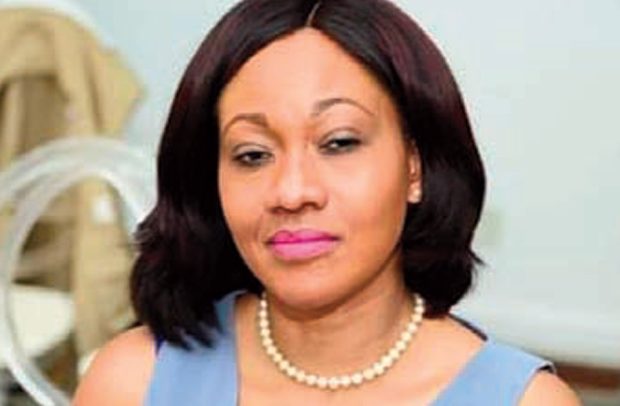 Political parties are no fun clubs where members assemble for merriments.

Parties are serious political hubs, the operations of which are expensive; they serve as magnets for persons with common ideas about governance, their ultimate goal being voted into power to implement the contents of their manifestoes.

One of the attributes of a political party in a democratic setting is countrywide spread. A so-called political party whose only office is tucked away in an alley downtown cannot qualify to be described as such.

Such groupings, because of their critical roles in democracies, are in some jurisdictions, funded by central government. Their activities are, therefore, guided by law because they birth the political leadership of the country from which governments are formed.

Creating so-called political parties which do not qualify to be regarded as such and hinged on jokes and coughing to create jests on serious platforms, should no longer be allowed in this country.

Having come this far from 6th March, 1957, when the Union Jack was lowered, seriousness must be a cornerstone of our democratic practice.

Close to two dozen of such jokes called political parties should henceforth be confined to the pages of our political history.

The Electoral Laws, in our circumstances, are explicit about how to organise political parties and gain the recognition of the Electoral Commission (EC), the regulator.

Political groupings which, therefore, do not meet the standards of parties, as established by law, have no business regarding themselves as such.

The political clubs being alluded to are in hibernation now only to start issuing press releases to announce their reawakening when political activities resume.

The EC’s recent action in burying such clubs was a step in the right direction. Indeed, the action has been late in coming but better late than never.

Following the EC’s action, some persons expressed surprise at some of the names listed as political parties, hearing their names for the first time.

Persons who seek to register political parties should meet the set-out criteria.

That such clubs were registered and allowed to call themselves political parties even when they could not boast of a single office in any part of the country is an indictment on the image of the previous management of the EC.

State institutions must be made to work as enjoined by the laws of the country. It is in this direction that the EC must be spared the ranting of persons who regard themselves as experts of all subjects under the sun and would rather the status quo is maintained. No longer so please, the whip must be cracked.