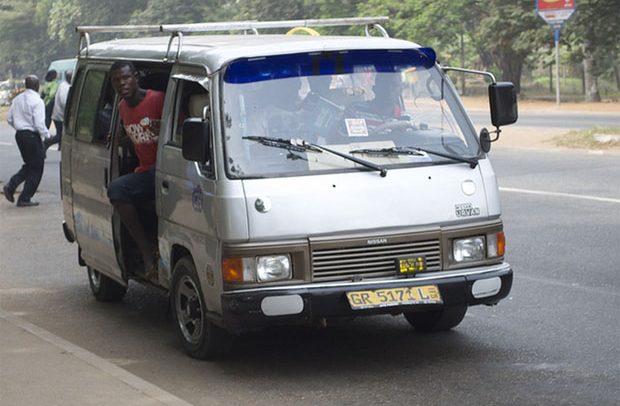 Commuting from one point to another in Accra in the past few weeks since the country endured astronomical surges in prices of commodities has not been a walk in the park.

There has been occasional near fisticuffs between drivers, their mates on one hand, and passengers on the other.

The reason for the flare-ups is occasioned by the arbitrary increases in fares by drivers even as the umbrella body, the Ghana Private Roads Transport Union (GPRTU) for such vehicles, appears to be watching on helplessly a clear departure from previous order.

We are unable to tell whether the confusion over the unstable fares is a deliberate enterprise to give government a bad name or not. Be it as it may, onboard chats among passengers or commuters are anything but charitable to government as commuters expect a state intervention of sorts.

Like the intervention in the prices of foodstuffs through the imports of such items from the farm gate to the consumers, commuters expect that buses are made available to break the monopoly of the private bus owners.

While government will prefer not interfering in such private matters, we would be quick to add that when matters get to a head as in the case of foodstuffs, the state must unfurl measures that would serve the interests of commuters even as they simultaneously protect the vehicle owners from losses and the collapse of their businesses.

Such a collapse would not be in the interest of the commuters who would need such buses to convey them to and from work. Were it possible, we would have asked that the fleet of the intra-services such as Aayalolo, be redesigned so they can pick commuters to their destinations.

The foregone not immediately feasible, it is our position that the Transport Ministry engages the GPRTU so that the latter would consider the harsh effects of the arbitrary and incessant fare increases even when no immediate factors warrant such.

Whatever happened to the engagements between government and GPRTU prior to fare increases.

The recent downward review of fares has not resulted in the reduction of fares. It is such disregard for government gestures which result in the misunderstandings between passengers and drivers’ mates.

Even as we appreciate the increase in the costs of spare parts and fuel as occasioned by the unstable forex market, we, nonetheless, think that the action of drivers has not been fair in many instances.

Since we all belong to the country buying from the same markets, it is only fair and good that traders and vehicle owners are moderate in their actions.

In some instances, commuters have claimed of paying varying fares within the same on the same route.

At the time of composing this commentary, the 2023 budget statement had just been presented. We are unable to tell whether it would lead to a downward review or yet again another hike in fares.