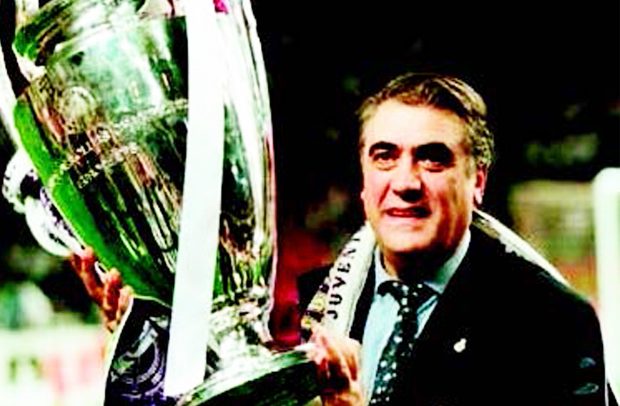 Sanz, according to ESPN, had suffered a fever for more than a week at home before he was admitted to a hospital in Madrid on Tuesday.

Sanz served as Real Madrid’s president from 1995-2000 and led the club to a pair of Champions League titles — including one in 1998 over Juventus that ended a 32-year drought. The club also won La Liga in 1997 under his watch. He was succeeded by Florentino Perez.

Sanz is survived by his wife, Mari, and his five children. One of his sons, Fernando, played for Real Madrid from 1995-1998 while his dad served as president, too.

Spain has seen one of the largest outbreaks of the coronavirus in Europe, and had nearly 25,000 positive cases as of Saturday afternoon, according to the New York Times. Only Italy had seen more on the continent, surpassing 53,500 cases on Saturday.

Sanz was one of several notable figures in the soccer world to contract the coronavirus. Both former Italian star and AC Milan technical director Paolo Maldini and Liga MX president Enrique Bonilla announced they had tested positive on Saturday. Arsenal manager Mikel Arteta and Chelsea forward Callum Hudson-Odoi had previously tested positive, too.