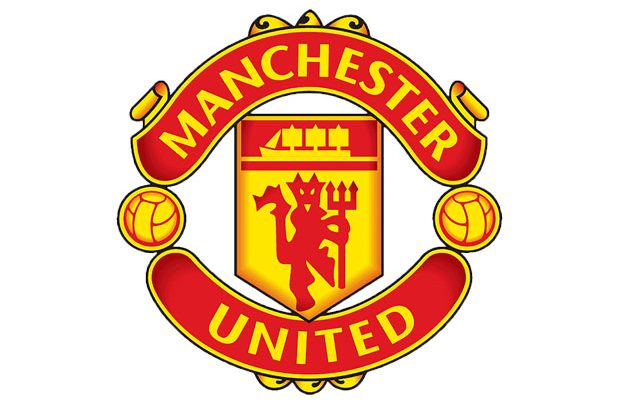 Manchester United have revealed the extent of the coronavirus crisis on their finances in the latest quarterly results with the club’s debt rising by £127.4million or 42 per cent.

United announced on Thursday that they are withdrawing their previous forecast for 2020 “given ongoing uncertainty due to COVID-19 and the evolving related economic and financial consequences”.

But the latest figures show just how much United and other Premier League clubs have been hit by the two-month football shutdown and also confirmed they will have to repay £15m to broadcasters.

The standout figure is that the club’s net debt has shot up to £429.1m due to loss of income and the pound weakening against the dollar.

Broadcasting revenue is down more than 50 per cent on the previous quarter, a decrease of £27.7m due to the estimated £15m rebate due to Sky Sports, BT Sports and international broadcasters.

Matchday revenue was down by £2.6m due to United’s remaining home games in the Premier League and Europa League being postponed.

Retail revenue also dropped by £1.1m due to the closure of the club’s megastore, although there was still a small increase in both commercial (£2m) and sponsorship revenue (£3.1m).

“Our focus remains on the health and well-being of our colleagues, fans and partners around the world and we are extremely proud of how those connected to the club have responded during this crisis,” Woodward said.