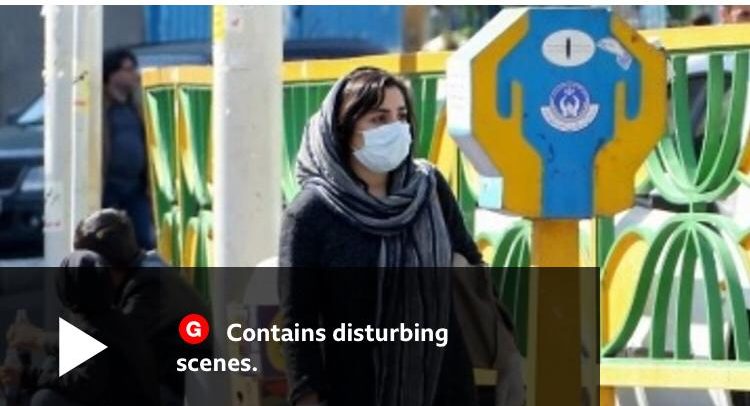 With the reality of the coronavirus no longer in doubt and its proximity to us palpable, the President’s address to the nation was as timely as it was critical.

As father of the nation, he did what his colleagues in other parts of world did in the face of a pandemic. The contagion is no longer a problem of a distant country too far to be of concern to us. That there is no option to being aware about what the virus is and how to stay protected from it is a fact we ignore at our peril.

Of course, there is no need to panic because doing so is not only counterproductive but would also make us susceptible to the accompanying challenge of what the World Health Organisation (WHO) described as infodemics, to wit ‘the many unsubstantiated tales about it’.

Thankfully, the government has done the utmost by providing $100 million to fight it should it make a landfall in the country although we pray that it should not. Even before it does, there is the need for awareness creation among the populace about it, an exercise which demands massive resources.

We wonder whether there are Ghanaians living today who can recall the plague which visited Accra in 1908 and the swiftness with which the colonial authorities, in response, put some areas of Accra under quarantine.

Health situations such as this require a special personal health protocol adherence to which is the major antidote against it.

Protecting ourselves and for that matter the nation against the virus is a joint exercise between the state and the citizenry.

Heightened washing of the hands and the use of hand sanitizers, among others, are practices which should be drummed in the minds of the people.

The President’s address on the subject arguably the first by a head of state in response to a global pandemic of the magnitude of the one the world is confronted with comes on the heels of an earlier reference to the pandemic during the 63rd independence anniversary celebration in Kumasi.

Protocols such as our ubiquitous handshake, the President rightly advised, should be discarded for now because after all, we are in unusual times.

Social media and its double-edged leverage, one for good objectives and the other for the contrary, should be exploited for the former. This can only be done through occasional visits to the sites of the WHO for authentic information alongside our local health workers.

With cool heads, of course, and an omnibus response, we shall overcome the pandemic.

MPs Are Acting Like A Wounded But Poisonously Dangerous Snake