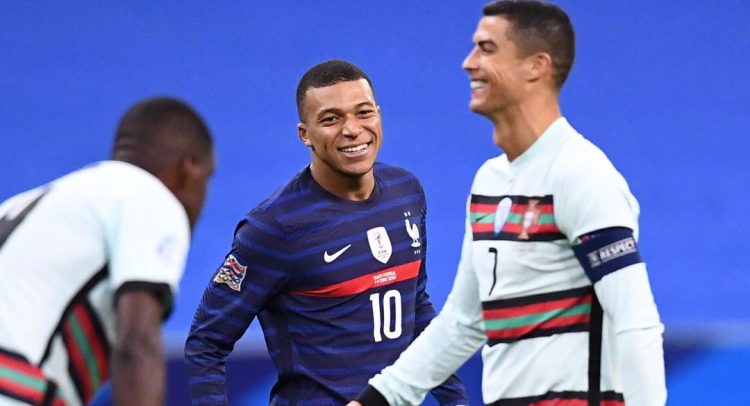 Juventus star player, Cristiano Ronaldo, has been diagnosed with the novel coronavirus.

The Portuguese Football Federation announced this known in a statement on Tuesday, October 13, 2020.

According to the statement, Ronaldo is “well, without symptoms, and in isolation.”

Ronaldo, , a former Manchester United, Real Madrid and Sporting Lisbon player, was among the Portuguese squad that held France to a goalless draw in the UEFA Nations Cup last week at the Stade de France in the southern suburb of Paris.

He is the only player on the Portuguese team that returned a positive result after the France game.

Ronaldo, aged 35, will miss Portugal’s next Nations League fixture against Sweden on Wednesday.

He is also due to miss Juventus’ upcoming games in the Serie A and the UEFA Champions League.

NAPO Challenges Prof Opoku Agyeman to a Debate on Education