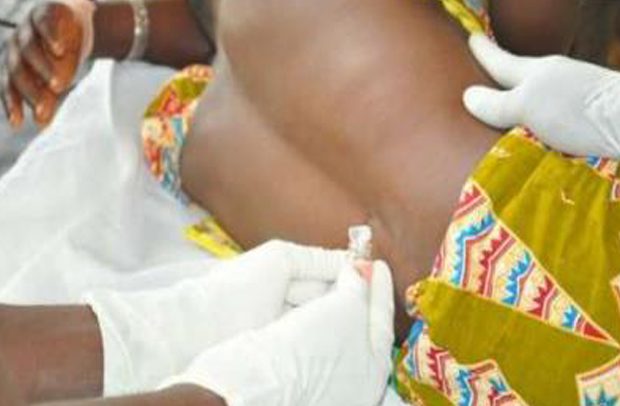 The outbreak of Cerebrospinal Meningitis (CSM) in the Upper West region is having devastating effect on residents.
So far 40 deaths have been recorded in the recent outbreak of the disease in the region.
Regional Minister, Hafiz Bin Salih, indicates that the region has recorded 258 cases of CSM with 40 deaths within the period of January 1 to April 12, 2020.
He said the death rate of the disease stood at 15.5 per cent and described it as a worrying situation.
Dr Bin Salih said this in Wa at a media briefing on the status of the novel coronavirus (COVID-19) and CSM cases in the region.
He said about 80 per cent of the CSM deaths recorded was as a result of late reporting to the health facility.
The Regional Minister indicated that though the sero-type X meningitis, which was affecting the people in the region, had no vaccine it could be treated.
He appealed to residents to report immediately to health facilities anytime they experienced symptoms such as stiffness of the neck and fever among others.
He explained that the region received 7500 vials of ceftriaxone, 1,100 infusions and five packs of pastorex from the World Health Organization (WHO) and additional 540 vials of ceftriaxone from donors to fight it.
Dr Bin Salih added that a team of medical experts were sent to the region to help manage the situation of CSM.