Davido To Star In Coming To America Part 2 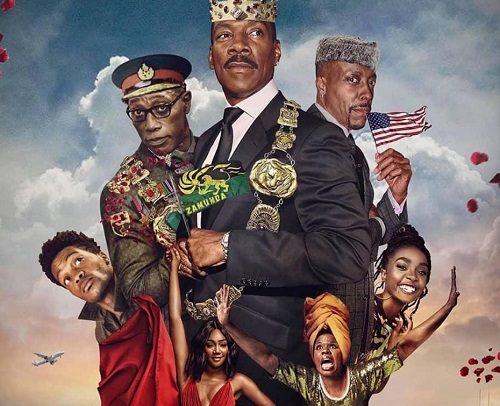 The film is set for release later this year.

Davido was recently listed among the casts of the movie.

He has since expressed excitement over being part of the casts for the much-anticipated movie.

The Hollywood movie which has continued to make waves since the 1980s star actors like Eddie Murphy, Arsenio Hall, James Earl Jones, and Paul Bates as its main cast.