De Gea Defended Despite Another Howler 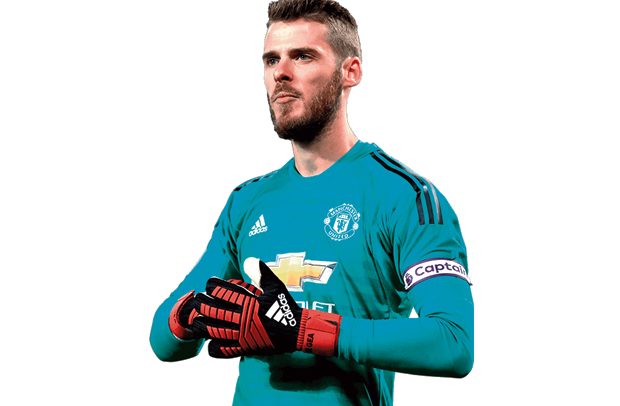 Spain coach Luis Enrique has defended David De Gea after the Manchester United goalkeeper put in another disappointing display for his country in a 1-0 loss to Ukraine in the UEFA Nations League.

The visitors had dominated the game in Kiev, taking 21 shots to Ukraine’s two, but were unable to take their chances before being hit on the counterattack.

The performance raised more questions about Spain’s lack of a reliable No. 1; and a natural goal scorer at the other end of the pitch ahead of next summer’s European Championships.

“You can always do more,” Luis Enrique said in his post-match news conference when asked about De Gea’s responsibility for the goal.

“But to blame De Gea… it is a bad habit, you journalists love doing it.

“We could all do more, me first of all. When you get a cake you share it, and when you get a plate of food that’s going bad, you share that too,” he said.

De Gea has started all four of Spain’s Nations League matches this season, while Chelsea’s Kepa Arrizabalaga was picked for a 0-0 friendly draw with Portugal last week.