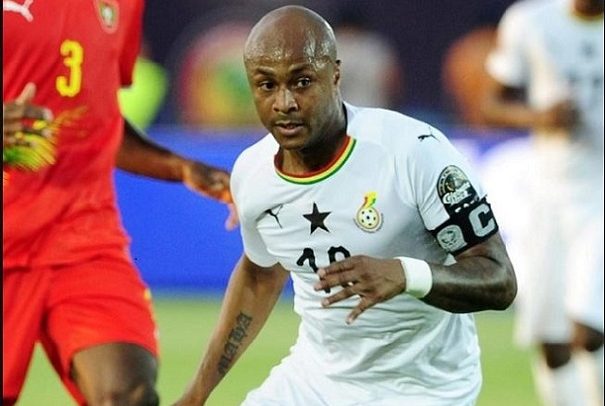 Ghana captain André Morgan Rami Ayew, also known as Dede, is optimistic his side will come very good when they cross swords with Gabon on Friday.

The Black Stars demonstrated a below average performance which resulted in conceding a late goal against Morocco on Monday.

Notwithstanding the defeat, the former West Ham man has said the team is not hiding under any excuse for the loss.

Rather, he has given the assurance of going all out to claw all points when they battle Gabon two days from now.

He admitted that starting the campaign on a wrong footing was not the best, and least expected it.

And touching on how to hatch the Gabon defeat plan, he said after the game “We’ll go home, we’ll relax, and we will make sure we beat Gabon on Friday.”

He added, “We know it’s not the best way in which to prepare ourselves, but there are no excuses.”