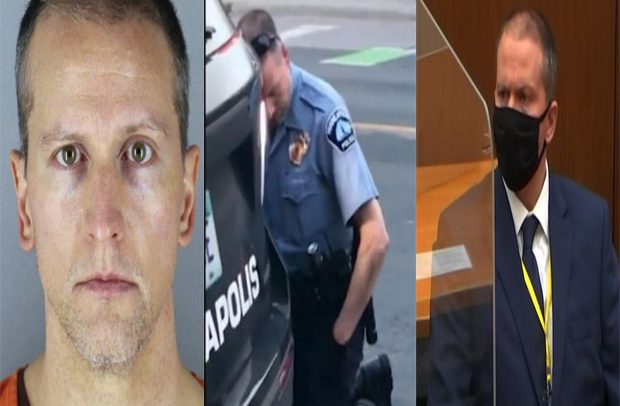 He was found guilty of killing Floyd, an unarmed black man in 2020 by kneeling on his neck for over nine minutes.

It would be recalled that Floyd’s death sparked international outrage in 2020, leading to the Black Lives Matter Movement.

The jury unanimously convicted Chauvin of all the charges leveled against him.

The charges included second and third degree murder, and manslaughter.

It was revealed during the trial that lack of oxygen in turn caused brain damage, heart failure and death of Floyd in May 2020.

The former police officer now faces up to 40 years in jail.

Three other white police officers are expected to stand trial later in 2021. They are accused of aiding and abetting murder and manslaughter in the George Floyd’s case.

During the trial that was televised live on CNN and other major international television outlets, the prosecution put a persuasive case to the jury as a string of witnesses – including Chauvin’s former police colleagues, medical experts and bystanders – built a picture of an officer who exceeded his authority and training in pressing his knee into Floyd’s neck for nine minutes and 29 seconds.

Medical specialists informed the jury that the combined weight of Chauvin and two other police officers forcing Floyd to the ground would have had the effect of “grinding and crushing him until the very breath, the very life, was squeezed out of him”.

Dr Martin Tobin, a pulmonologist, presented graphic testimony about Floyd’s struggle to breathe as the position he was held in, pinned between police officers and the street with his cuffed hands pushed into his chest, meant he could barely use one of his lungs at all.

“It’s like the left side is in a vice. It’s being pushed in from the street at the bottom and the way the handcuffs are manipulated … totally interfere with central features of how we breathe,” according to him.

He indicated that for about five minutes under Chauvin’s knee Floyd was still speaking which shows “that his oxygen levels were enough to keep his brain alive”.

Evidence of brain damage was presented during the trial, with the doctor revealing that Floyd’s leg can be seen kicking out which is a sign of a myotonic seizure caused by lack of oxygen. 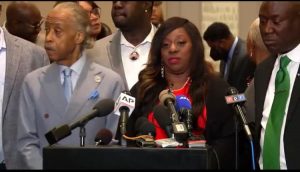 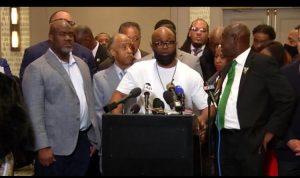 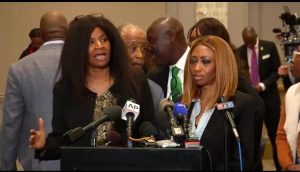