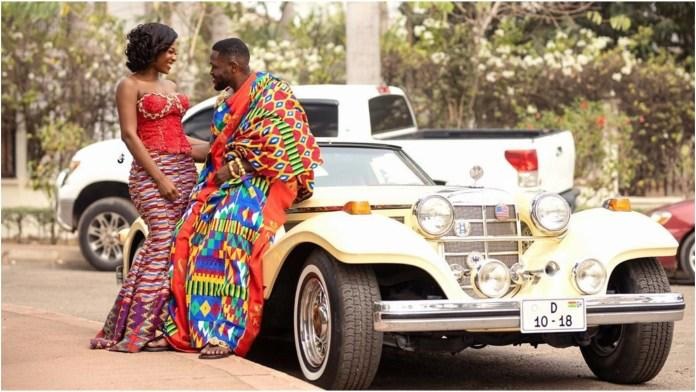 Kennedy Osei and his wife, Tracy, have welcomed a set of twins months after their lavish wedding.

Tracy, according to report, delivered their twins in the US on Wednesday, November 18, 2020.

Kennedy is a son of Dr Osei Kwame Despite, a business mogul and owner of the Despite Media Group which owns UTV, Peacefm, OkayFM, NeatFM, among others.

He and Tracy got married in February 2020.

They became the talk of town, with social media being flooded with gossips about their wedding which witnessed the display of several luxurious cars.