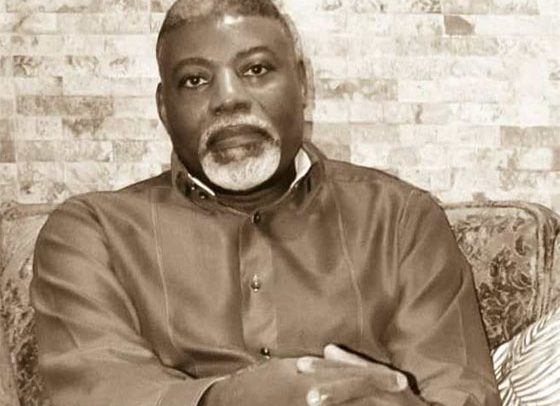 Mr. Steven Mawuenyega, Ghana’s Consul to Serbia, has been found dead in his room at Cantonments in Accra.

The lifeless body of the 63-year-old diplomat was discovered in his room at Cantonments near the American Embassy yesterday morning by his daughter after several attempts to reach him failed.
A report was therefore made to the Cantonments Police.

A police report indicated that around 1:00am yesterday morning the police received information about the demise of the government’s representative to Serbia in his room.

The information had it that the deceased’s daughter (named withheld) had called her father several times without response.

According to the daughter, she tried reaching out to her father on phone three days ago but to no avail and therefore proceeded to the house to find out what was happening.

“His daughter got to his residence around 12:20am and went to knocked at his door but there was no response and when she peeped, through the glass, she saw the father lying on his bed,” the source said.

The source said with the help of some caretakers in the house, the room was forced open and the lifeless body of the diplomat was found in a supine position.

The Accra Regional Police Public Relations Officer, DSP Efia Tenge, added that the police received information from the daughter of the deceased around 1:00am yesterday morning.

She said the body had been deposited at the police hospital morgue for autopsy while investigations into the matter continued.