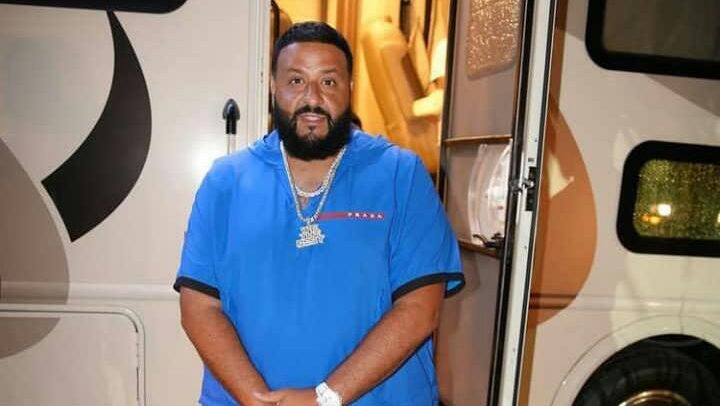 DJ Khaled will team up with H.E.R. and Migos for the performance debut of “We Going Crazy” at the 2021 Billboard Music Awards on May 23.

“We Going Crazy” is from Khaled’s latest album, Khaled Khaled, which is his third project to top the Billboard 200 chart. Khaled’s 12th album includes collaborations with a collection of A-listers, including Jay-Z, Cardi B and Billboard’s Artist of the Decade Drake
H.E.R. is fresh off winning song of the year at the Grammys for “I Can’t Breathe” and best original song at the Oscars for “Fight for You” from Judas and the Black Messiah. The R&B singer/songwriter has five No. 1s on Billboard’s Adult R&B Airplay chart and five top 10s on Top R&B Albums. Migos — who just released “Straightenin,” the first song from their highly anticipated Culture III album — have two No. 1 albums on the Billboard 200 and 37 hits on the Billboard Hot 100, including the chart-topping “Bad and Boujee,” featuring Lil Uzi Vert.