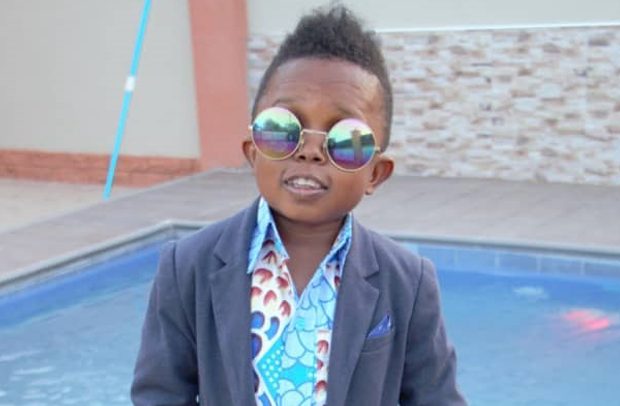 Fast-rising Kumawood actor and comedian, Stephen Atanga, known in the movie scene as Don Little, is billed to perform at a comedy and musical event dubbed ‘Lanjuu Lari’ at the Aliu Mahama Sports Stadium in Tamale on Friday, September 28.

The event, which is being organised by Carlos Entertainment, in collaboration with Sagani Television, will witness performances from Fancy Gadam, Lil K, S.K.Y, Don Segli, Abu Sadik, Ataaka, Koringa and a host of others.

It is expected to draw out music lovers in the whole of Tamale and its environs to the venue.

Fans who will have the opportunity to attend the event will be treated to thrilling performances from Don Little, who will perform his latest single titled ‘Gyae Dede’.