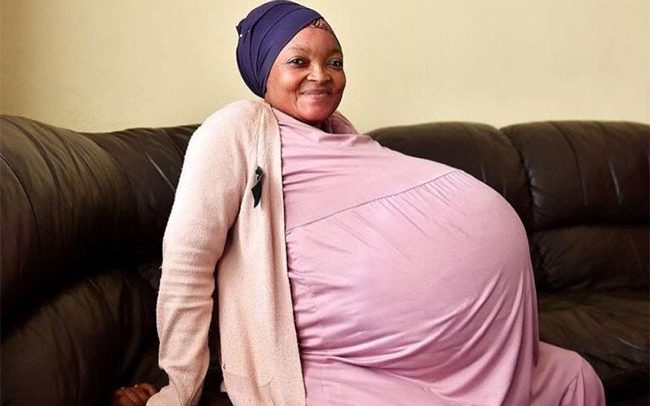 The authenticity of media reports that a South African woman has given birth to babies is being questioned.

Gosiame Thamara Sithole’s husband reportedly said a few days ago that they were astonished by decuplets after scans only showed eight in the womb.

“It’s seven boys and three girls. I am happy. I am emotional. I can’t talk much,” her husband Teboho Tsotetsi was quoted by Pretoria News as saying after the purported birth.

But South African journalists have reportedly been trying to verify the story.

However, reports say no journalist has been able to see the decuplets and no hospital can confirm such delivery took place.

As a result, Piet Rampedi, the journalist who broke the story, has launched a full investigation into the matter.