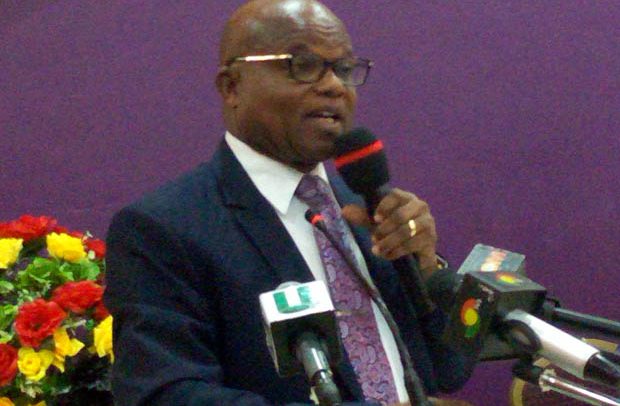 The Head of Local Government Service, Dr. Nana Ato Arthur, has explained that all rejected MMDCEs can still go for the nomination contest until the President chooses to withdraw them.

He said he is so far pleased with the outcome of the confirmation of the MMDCEs nominees.

“The MMDCEs nominees who secured 50% but didn’t get two-thirds of the votes cast can still go for confirmation as many times they want until President withdraws them,” he told a Kumasi-based television.

Dr. Nana Ato Arthur said such nominees have 10 days to go for another confirmation.

The Head of Local Government Service emphasised that the nominees who didn’t secure 50% of the votes were not fancied by the assembly members, adding that it would be difficult to trigger an endorsement under such circumstances.

There have been varying developments at the assemblies across the country. While some secured 100%,others failed to cross the endorsement threshold.