‘Drop Pogba, De Gea To Save Your Job’ 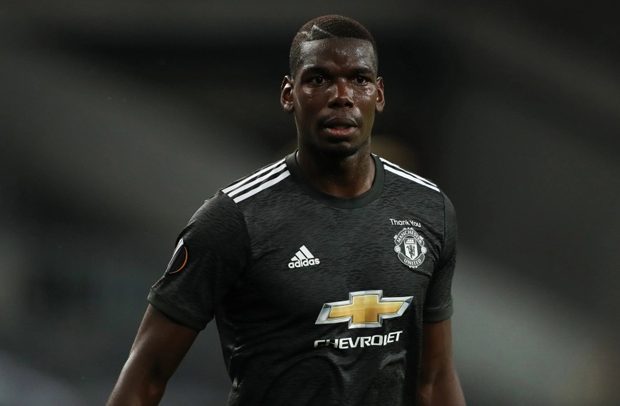 The problems are mounting for Manchester United manager Ole Gunnar Solskjaer and he must make some tough decisions to banish growing speculation over his position. The time has come for the Norwegian to drop David de Gea and Paul Pogba and trust their replacements to make him keep his job.

Although rumours suggesting that conversations have taken place with former Tottenham manager Mauricio Pochettino, the rumours have been dismissed by senior figures at United—sources have told ESPN that friends of Solskjaer are aware of the chatter surrounding Pochettino—bad results will always put a manager in the firing line and Solskjaer is racking them up at an alarming rate.

United have conceded 11 goals in their three Premier League games so far this season, losing home games against Crystal Palace (3-1) and Tottenham (6-1), with their only victory coming at Brighton, when Solskjaer’s team became the first side in Premier League history to score a winning goal after the final whistle thanks to a Bruno Fernandes penalty awarded by VAR at the end of the game.

But for that fortuitous victory at the Amex Stadium, United would have been travelling to Newcastle today with only point-less Burnley, Sheffield United and Fulham keeping them out of the relegation zone. That is how bad it has been