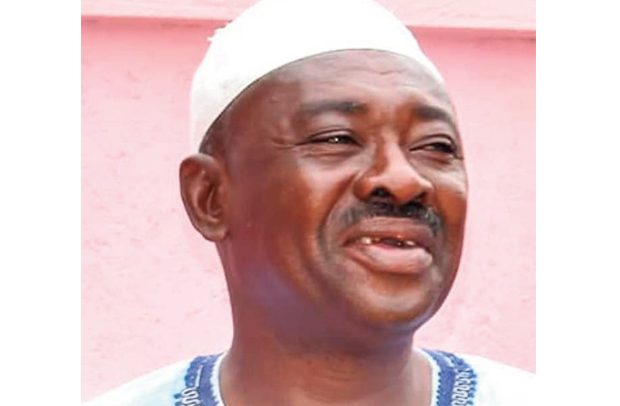 The owner and bankroller of Division One club Berekum Arsenals FC, Alhaji Yakubu Moro, has been confirmed dead in Accra.

Alhaji Moro passed away on Thursday night following a short illness at the Ridge Regional Hospital.

The renowned and outspoken football administrator has not been well for some weeks now and was receiving treatment in Berekum.

His condition wasn’t improving so he was taken to Accra but all efforts to let Alhaji Moro stay healthy failed.

Under Alhaji Moro, Berekum Arsenal earned promotion to the Ghana Premier League in 2000 and stayed on until 2013 where they got relegated.

In 2006, the Berekum club qualified for the CAF Confederation Cup, but were eliminated in the second round by the Angolan giants, Petro Atletico.

They had eliminated Congolese side, Diables Noirs, in the first round of the competition.

Alhaji Moro was buried yesterday as per Islamic practice.

'Drop Pogba, De Gea To Save Your Job'