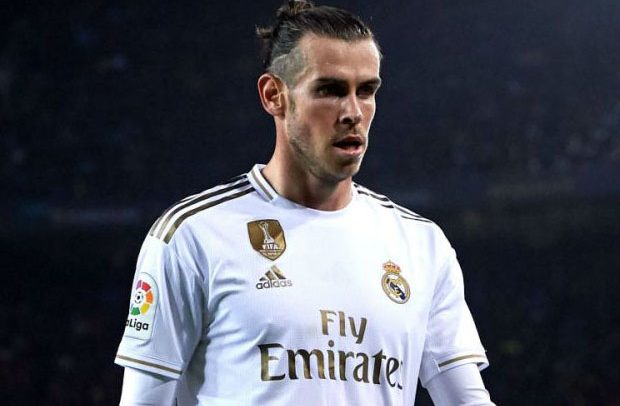 Jose Mourinho said Gareth Bale will “probably” make his second Tottenham debut from the start against West Ham tomorrow after revealing his teammate Sergio Reguilon believes the Wales international is a “different player” in North London.

Bale ended a period in exile at Real Madrid by rejoining Spurs on a season-long loan last month, seven years after he left for Spain for a then world-record fee.

The 31-year-old arrived with a knee problem and has been working his way back to full fitness after missing the latest international break with Wales. Reguilon also joined Tottenham from Madrid in a £25 million move and Mourinho said the left-back believed Bale was reinvigorated by returning to his former home.

“It is not just about coming in and needing a week of work to be at the level. It is more global than that. We don’t want him to be rushed. We want him to feel comfortable, to make the decision of ‘yes I am ready to go.’ It is more about that.

“But he is working so well. It is just a matter of evolution in everything, in every data and aspect of his condition. Probably he plays Sunday, if he doesn’t he will on Thursday against LASK in the Europa League.

“Of course he wants to play. He wanted to play since the day he arrived but it was not possible.

“What I can tell you is that he is working every week, probably he is working the way he was not able to do for quite a long time. The last week, especially this week Monday, Tuesday and Wednesday—the planning of the sessions had a big focus on him.

“The Gareth situation is quite special because of his history in the past couple of seasons. We care as much about him as he cares about Tottenham. We are going to make the best decision for him and the team.”

Mourinho confirmed that Harry Kane will start against West Ham.

Are God’s Blessings For Sale?

'Drop Pogba, De Gea To Save Your Job'