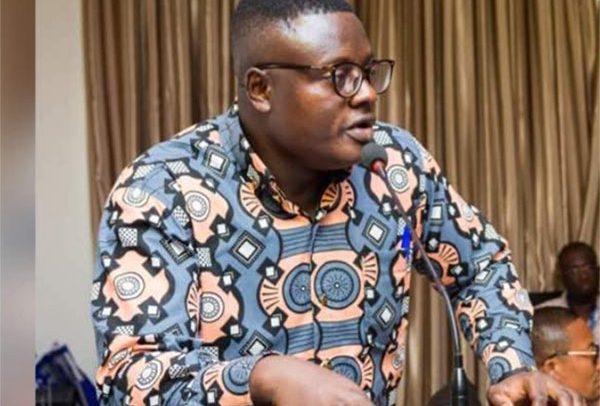 Business activities for many firms in the Volta and Oti regions experienced some setback after the area recorded almost two days of power outage.

The outage began at about 8:30am last Monday morning, March 9, lasted till Tuesday afternoon at about 2:00pm.

It affected most parts of the Volta region right from Keta and Aflao in the south through Ho to Hohoe and most part of Oti Region except Nkwanta North, Krachi Nchumura and Krachi West which is supplied by the Northern Electricity Distribution Company (NEDCo).

A resident at Mawuli Estate in Ho, the Volta regional capital, Felicia Edudzi, complained bitterly about the situation.

She said the current level of heat in the atmosphere made sleeping without light an unbearable experience.

Another resident, Michael Sassah, living at Housing Estates not far from the central market, said he could not work as his printing shop which relies on power was rendered dormant by the outage.

Several residents had their phones and other chargeable devices, like laptops going off, a situation which has affected many journalists and other businesses who rely on these devices to work.

Residents have been wondering if the dreaded era of frequent power cuts; locally referred to as “dumsor” (Akan) or “tsikplo” (Ewe) was back.

They blamed the Electricity Company of Ghana for not notifying them ahead of the power cut.

However, explaining the situation to the media and the public, the Public Relations Officer (PRO) of the ECG, Benjamin Obeng Antwi distanced the ECG from the power outage.

He said it was a problem from the Ghana Grid Company Limited (GRIDCo), the firm responsible for transmsitting power from the generation companies to ECG.

He said on Monday when the power went off, “We lost supply from Gridco at Akosombo. Our engineers are liaising with Gridco engineers to rectify the problem and restore supply. Affected areas include Oti Region and parts of Volta Region.Sorry for any inconvenience caused.”