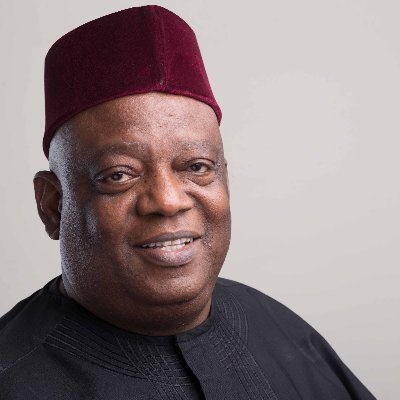 GHANA NEEDS to implement the electronic transaction levy, popularly known as the e-levy, in order to rake in revenue to manage the country’s debt situation.

According to some economic analysts, that is the only hope for salvaging the debt situation.

The 1.75% e-Levy which has become a subject of debate among Ghanaians, when approved, is expected to rake in a little above ¢6 billion in tax revenue for the country.

Director of Operations at Dalex Finance, Joe Jackson, speaking on Citi TV, said despite the disadvantages that the e-levy seems to come with, it is the only way Ghana’s economy might be saved.

The e-levy at best will bring GHS7 billion. Why can’t we say we won’t do the e-levy? We can’t say we won’t do the e-levy because the [debt] situation is that serious and when you take debt service and salaries alone, you’ve cleaned out the treasury. And I’m sad because the e-levy is disastrous for those of us who are digital. But I also know that there are no immediate alternatives to take us out of the debt problem immediately,” he asserted.

The international rating agency, Fitch, last week downgraded Ghana’s Long-Term Foreign-Currency Issuer Default Rating (IDR) from B to ‘B- ‘with a negative outlook.

The downgrade, it said, reflects the sovereign’s loss of access to international capital markets in the second half of 2021, following a pandemic-related [COVID-19] surge in government debt.

In the report, Fitch noted that “this comes in the context of uncertainty about the government’s ability to stabilise debt and against a backdrop of tightening global financing conditions. In our view, Ghana’s ability to deliver on planned fiscal consolidation efforts could be hindered by the heavier reliance on domestic debt issuance with higher interest costs, in the context of an already exceptionally high-interest expenditure to revenue ratio.”

Many analysts have said the recent rating is not surprising given the macroeconomic situation of the country.

Economic analyst, Toma Imihere, suggested that the government’s political promises and the pressure to honour them in the face of criticism from opposition parties have caused the government to borrow to unsustainable levels, leading to the country’s economic woes and the recent downgrade in Fitch’s ratings.

“A government comes to power and has made so many promises about social interventions and infrastructure and because of the indebtedness, a large part of its revenue already is going into serving debt so it goes to the Eurobond market to borrow money to fulfil those promises. When the government is borrowing that money, the government knows that it is putting itself in a bigger mess but if it doesn’t do it, the opposition will say it has failed. That has been Ghana’s situation.”