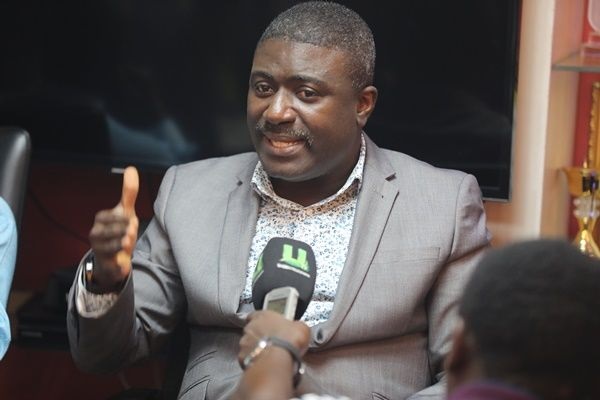 The Commission has, therefore, called on former President Mahama to provide evidence to support his claim.

EC Deputy Chairman in charge of Corporate Services, Dr Bossman Eric Asare, at the Commission’s “Let the Citizen Know” series in Accra, called on the Ghana Police Service to investigate the allegation because it undermined the credibility of the electoral process and must not be ignored.

“The transparency of our process makes it totally impossible for this to happen. At the polling stations, prior to the start of the elections, the empty ballot boxes are opened and displayed in the presence of everyone, and thereafter, they are sealed.

“There are serial numbers on the ballot papers for each region and constituency. This is made known to the agents before the elections. Our ballot papers also have security features; so any trace of new material will be clearly visible,” he explained.

The Deputy Commissioner, said per the electoral process, the ballots cast were cross-checked against the voters who were verified and issued the ballot papers at the end of the poll.

The process, he said ensured that over-voting was detected immediately, explaining that, “Nationwide, we had no issue with over-voting at all our 38,622 polling stations except in Savelugu in the parliamentary election where there was one and I repeat, one over-voting”.

Dr Asare said it was untrue that there was Military influence in the declaration and announcement of the election results.

“It never happened. Nowhere did the Military influence the declaration and announcement of results. It is not true. The 2020 processes were widely participatory. The media, local and international observers all participated in the elections.”

He said the results declared and announced at all the polling stations and collation centers were a true reflection of the will of the people.

The Deputy Chairman said the Media and Observers also picked their data from the ‘ground’ directly from the 38,622 polling stations and the collation centres, saying, the results were not different from what the EC declared.

He said the parallel voter tabulation employed by the Coalition of Domestic Observers (CODEO) confirmed the results declared by the EC and called on the populace to disregard the allegations.

The Commission also shrugged off former President Mahama’s scoring of the elections as the worst in the history of the country, saying the 2020 general election were transparent, credible, and highly successful.

It said the people of Ghana who experienced the processes were the best judges and that their testimonies on social media demonstrated that they were highly satisfied.

“World over, scientific methods are used to measure the success or otherwise of elections.

International and Local Observers who used scientific, internationally-acceptable methods to measure the quality of the elections have confirmed that the elections were transparent, credible and highly successful”, he said.

Dr Asare said the European Union International Observer Mission, which had a track record of elections observation, scored the 2020 elections 95 per cent.

Treason: We Don’t Want To Fail, It Must Happen - Dr Mac Palm