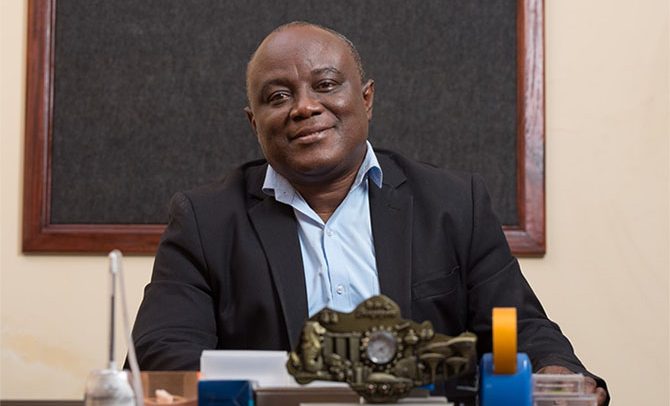 THE TEMA Regional office of the Electricity Company of Ghana (ECG) has over the first six months of this year invested GHC989,800 in some major projects in order to improve the supply reliability in its operational areas.

“The projects include the construction of a link between two of their main overhead sub transmission cables which has now enabled the transfer of load form one feeder to the other in case of repair works, and to ensure continuous power supply,” Ing. Emmanuel Appoe, Tema Regional Engineer told DGN Online.

According to him, the beneficiary communities are Communities Twelve, Eleven and parts of Community Six.

“Another of the projects had to do with the restoration of faulty underground sub transmission link cables between two substations. This was to ensure that Communities Five, Six and Ten would have better supply of power.

“In some areas, the Company realized that the load on the available transformers were getting too heavy, hence, resulting in low voltage to customers in those catchment areas. A number of transformers were added to the existing ones serving Power City and surrounding areas in Prampram, Community 19 and behind the Emef Estate,” he said.

He explained further that an amount of GHC142,141.92 out of the total amount above was invested in the upgrading of undersized conductors serving Community 8 and its environs.

Touching on these projects, Ing. Appoe, who also doubles as the current Acting General Manager for Tema Region mentioned that the Company is committed to its “mission of providing safe, quality and reliable electricity services in order to support Ghanaians and to live up to our mandate”.

He pleaded with developers and the public to desist from encroaching on the right of way where electricity network installations are concerned. This, he said, often leads to unnecessary delays in case of faults repairing, which eventually leads to delayed outage periods.

He added that “illegal connections are one of the main reasons for transformer overloads, which leads to low voltages for consumers and sometimes, a total breakdown of the transformers, hence, plunging customers into outages till the transformers are replaced”.