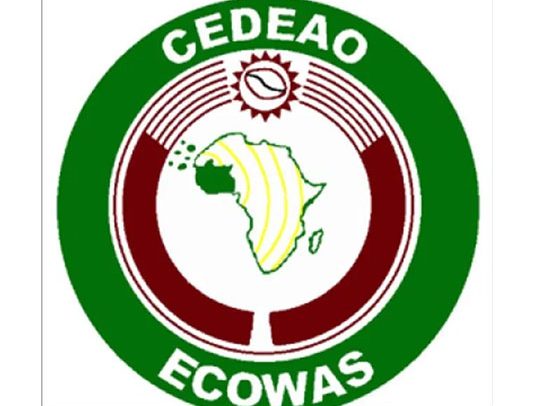 President Akufo-Addo will host and chair a virtual emergency meeting of Heads of State and Government of the Economic Community of West African States (ECOWAS), tomorrow.

It follows Sunday’s coup in Guinea which saw the arrest and detention of that country’s President, a suspension of its Constitution and a dissolution of its Parliament by the mutineers, led by French legionnaire, Colonel Mahady Doumbouya who was the Commander of the Special Forces wing of that country’s Armed Forces.

The meeting which is expected to be held around 2 pm is intended to find a solution to the situation in Guinea.

Director of Communications at the Jubilee House, Eugene Arhin who announced the decision at a press briefing said this is intended to reaffirm the President’s belief that the ballot box and not the bullet should be the only legitimate means of effecting change in the political leadership of any country within the sub-region.

As Chairperson of ECOWAS, President Akufo-Addo issued a statement Sunday to unreservedly condemn the coup in Guinea and the subsequent arrest and detention of its President, Alpha Conde.

He also called for his immediate and unconditional release as well as a call for the restoration of the country’s Constitution which leaders of the coup spearheaded by Mamady Doubouya said they had suspended.

The President is also expected to hold bilateral talks with Ethiopian Prime Minister, Abiy Ahmed on strengthening the ties of cooperation between the two countries and exploring areas of mutual interest between the two nations.