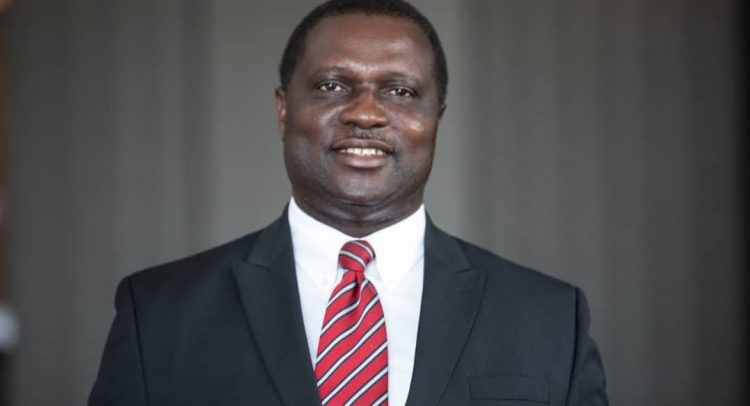 The Minister of Education, Dr. Yaw Adutwum, has denied claims of a “create, loot, and share” scheme in the contract to procure and supply laptop computers to some pre-tertiary school teachers across the country.

A statement from the Ministry, dated Tuesday, 23 November 2021, said its attention has been drawn to some publications online in which the writer “deliberately misrepresented” the facts regarding the procurement and supply of laptops for pre-tertiary teachers.

The Ministry explained that in September 2020, the leadership of the three teacher Unions with membership strength of 350,000 sought funding support from the government through the Ministry of Education (MoE) for the procurement and distribution of 350,000 laptop computers for its members.

“A request for approval to use Single-Sourced procurement process to engage KA Technologies Ghana Limited (a company engaged by the teacher unions) for the supply of the laptop computers was made on the 17h of November 2020 by the then Minister for Education Dr. Mathew Opoku Prempeh”.

” An approval to use Single-Sourced procurement method to engage KA Technologies for the supply of the computers at a unit cost of GHS 1550 by Section 40(1) (d) of Act 663 as amended was communicated to the Ministry in a letter dated 20th November 2020″ the statement noted.

It continued that, “Consequently an MOU was signed between the Ministry of Education, the Teacher Unions and KA Technologies Ghana Ltd towards the acquisition and supply of the laptop computers”.

It said, “originally called NSV Ghana Limited, KA Technologies Ghana Limited is an indigenous private limited liability Company duly registered and incorporated in Ghana under the Companies Act 1963, Act 179 on the 19 days of October 2016. The company had a change of name by a Special Resolution and with the approval of the Registrar of Companies on the 13h day of May 2020”.

“The company is primarily into the supply, maintenance, and repair of ICT devices as well as provision of technical training and development in the application of same” the statement added.

It concluded that “It is important to emphasize that the unit price of the said laptop is GHS 1550 and not GHS 1851 as peddled in the write-up. It is also not accurate that the procurement process was marred with breaches as suggested by the writer. And finally, the claim of creating, loot, and sharing has no merit and therefore should be treated with the highest degree of contempt it deserves”.