Efya, King Promise, Others For ‘Wizkid Live In Concert’ 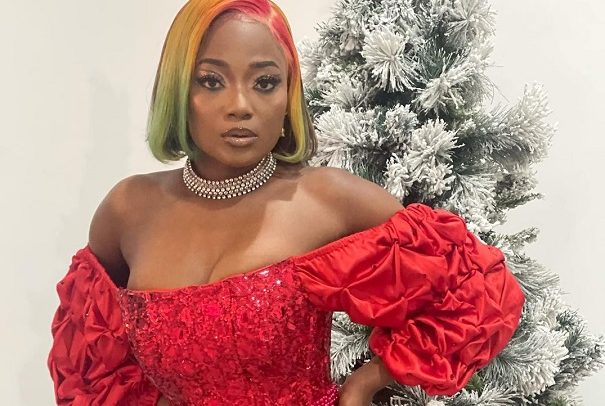 The organisers of the ‘Wizkid Live In Concert’ have announced that some selected performing Ghanaian artistes have been invited to perform at the event slated for December 10, 2022 at the Accra Sports Stadium.

Ghanaian artistes billed to perform at the event which has award-winning and multi-platinum-selling superstar Wizkid as the headline act include King Promise, R2Bees, Efya, Darkovibes, Kelvyn Boy, Gyakie and other surprise acts who are sure to be global music heavyweights.

Widely respected for their creativity and ability to rock the stage for hours, the Ghanaian artistes are expected to deliver their finest performances so far at the event.

Bound to be an event with great performances from an incredible line-up of celebrated music icons, the event will serve as a platform for local artistes to showcase their talents, promote their brands and Ghanaian music.

The event is Wizkid’s first major concert to be held in Ghana this December.

Patrons are expecting an exclusive treat as the event will see the multiple award-winning act give a first-ever live performance of songs from his new album, ‘More Love Less Ego’.

The last time the Nigerian superstar performed in Ghana was last year at the memorable Afrochella concert, which took place in Accra.

This year, Wizkid has been on his ‘Made In Lagos Tour’ all over the globe and has been filling multiple arenas in many European countries.

It is refreshing to see him set his sights on Africa, specifically Ghana. Many music fans look forward to seeing the international superstar in Ghana on December 10.