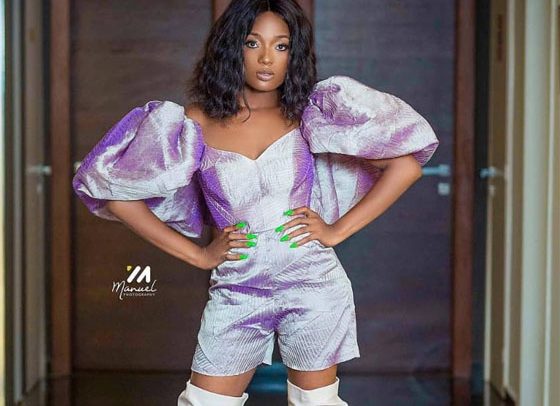 After what seemed like she has taken a break, celebrated songstress Efya is back with a new single titled ‘Ankwa Dobi’, which features Medikal with production credit going to Daremamebeat.

It was released on July 5 and it comes off Efya’s best female vocalist of the year win at the 2019 VGMA Awards.

The song, which was released together with a video, is the singer’s second single after the song, ‘Kingston Child’, to build anticipation for her soon-to-be released EP.

‘Ankwadobi’, written and performed by Efya, is a highlife infused record with stunning period piece themes and costumes in its video. Efya brought her vocal supremacy to bear on the song to prove she is one of the best on the continent and beyond.

Efya still remains one of the most relevant Ghanaian female artistes.

She has been performing around the world to, among other objectives, project brand Ghana.

I Am Decent And God-Fearing; Not A Bad Girl- Benakay