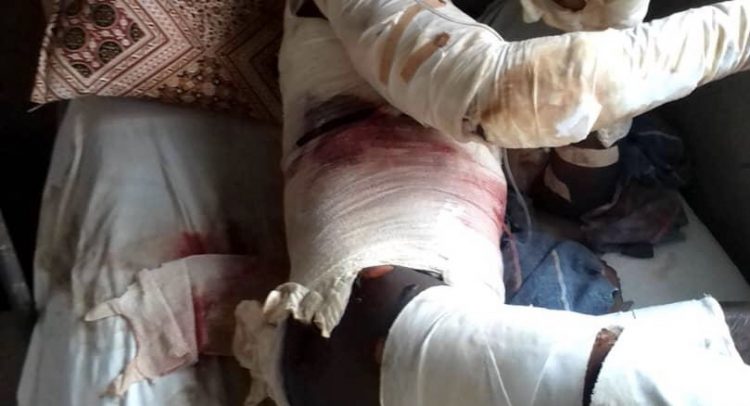 Member of Parliament (MP) for Ellembelle, Emmanuel Armah-Kofi Buah, is calling on the Police and the District Security Committee to investigate the alleged burning to death of an illegal miner on Adamus Concession.

The MP said: “Nobody must be too powerful or well-connected in these investigations, including Adamus Resources Limited.”

According to the MP, the passing of Mr Budo should be condemned by all law-abiding Ghanaians.

Security guards at Adamus Resources Limited, on December 23, 2021, allegedly doused Mr Budo with petrol and set him ablaze.
They claimed he had trespassed with a group to undertake illegal mining on the company’s concession.

He was rushed to the St Martin De Porres Hospital at Eikwe but later transferred to the Korle-Bu Teaching Hospital, where he died.

Mr Buah called on the Police to launch a thorough investigation into the sad event and ensure that justice was delivered.
Mr Buah said it was time for Adamus Resources to examine its relationship with the community in which it was operating.

It should also change its occupation mentality approach to a much-respected approach in its dealings with communities in the Ellembelle District.

The MP called on the community to exercise restraint and gave the assurance that justice would be served.
GNA

20 New Babies Get Hampers From MTN In Koforidua