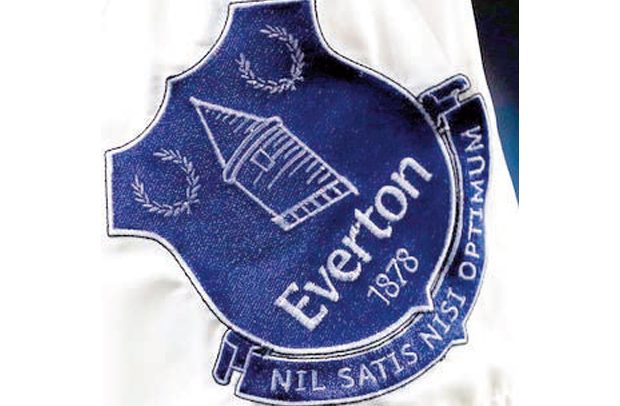 Everton have suspended a first team player pending a police investigation, the Premier League club said on Tuesday. They did not identify the player or any details about the police case.

“The club will continue to support the authorities with their inquiries and will not be making any further statement at this time,” Everton said in a statement.

Everton players are in preseason training. New manager Rafael Benitez opens his Premier League campaign with the club against Southampton on August 14.