Film Producer Ready To Inject US$150,000 Into Film Industry 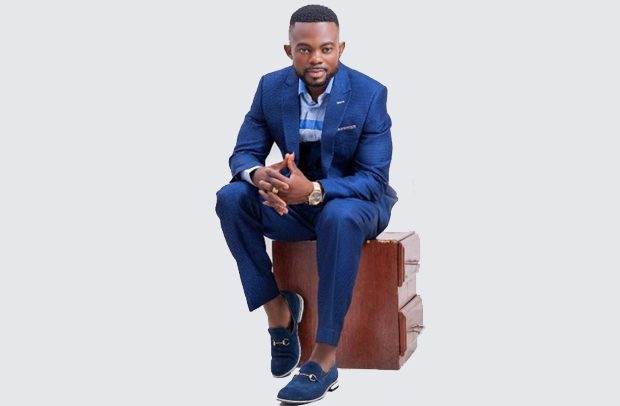 Mr. Alfred Agyapong, American-based Ghanaian Executive Film Producer, says he is ready to invest up to US$150,000 into the Ghana Film Industry in 2021.

The film industry has been one of the hardest-hit sectors in the era of the coronavirus pandemic, which has dwindled the fortunes of the various stakeholders in the film industry, especially with the closure of cinemas.

According to Mr. Agyapong, who is the co-founder of PB Films in Denver, Colorado, USA, he is ready to produce Ghanaian movies that can compete on the international movie market but believes both ‘Ghallywood’ and ‘Kumawood’ should come together to make this objective a possibility.

“We got all it takes to take the African continent to the next level. With perseverance and discipline as the key, I believe the sky would be the beginning of greatness for us.

“Something I have also realised over the years the unwavering passion; in the Ghanaian film industry players. With such passion, the needed drive would be present and every other thing such as money would follow.

“Therefore, I am willing to pump in US$150,000 into producing films in Ghana this year so others can see the kind of quality films we can make,” he said in an interview.

Mr. Agyapong added that his passion for the film business was inspired by a close partner, Lucky Calebs, and had sponsored films including ‘Ghetto Hero’, starring Actress Nana Ama MacBrown, John Dumelo and a host of others.

Some of the top names he has worked with are Prince David Osei and Majid Michel.

Other projects in the pipeline scheduled for release are ‘Enemies Are Not God’, ‘Africa For Africa’, ‘Lover’s Paradise’ and ‘Dismayed As You Prayed’ directed by Efo Lucky Calebs.