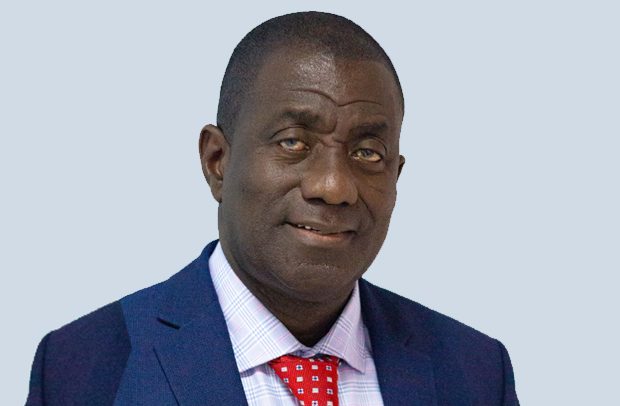 The spate of maternal and child-death cases in the Komfo Anokye Teaching Hospital (KATH) in Kumasi has reduced significantly in recent years.

The CEO of KATH, Dr. Oheneba Owusu-Danso, who disclosed the pleasant news, said that maternal and child-death reports at KATH were low last year and attributed the encouraging statistics at KATH to the timely intervention of the First Lady, Rebecca Akufo-Addo.

According to him, since the First Lady raised funds and constructed a modern Mother-and-Baby Unit (MBU) at the KATH, it has been instrumental in the reduction of maternal and child mortality rate.

Dr. Owusu-Danso, speaking during the hospital’s annual 2020 End of Year Performance Review Workshop, said the intervention of the ambulance service had also helped in reducing the risks.

He mentioned how personnel of the ambulance service had been responding promptly to emergency cases, which had helped to save precious lives.

The KATH CEO also said that the management had embarked on several programmes to help improve equipment and infrastructure at the hospital.

The programme was graced by various heads of departments and units of KATH, which is the biggest hospital within the northern sector of the country.

My VGMA Nominations Mean A Lot To Me - Abiana