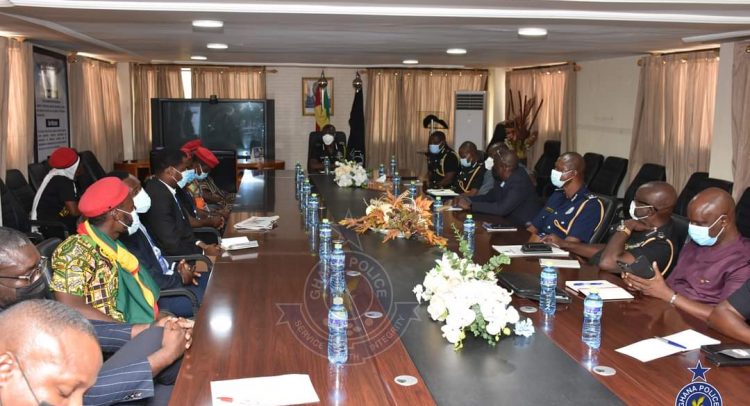 Some conveners of the #FixTheCountry movement have heaped praises on the Inspector General of Police (IGP), Dr. George Akuffo Dampare, for the professional way in which police officers were deployed to ensure law and order during the demonstration.

As part of a post-demonstration interaction, Kumi Danso and other members of the group took turns to thank the Ghana Police Service and the IGP for exhibiting discipline, professionalism, and above all, the level of respect for human rights as shown on the day of the demonstration.

The demonstration took place in Accra on Wednesday, August 4, 2021. 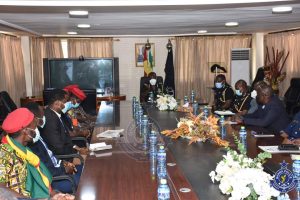 Previous attempts to protest were stopped by the police service which was enforcing court injunction against the protest. But this time, the protest on the 4th August 2021 saw police officers carrying out their duties expertly without any controversy whatsoever.

The IGP in his submissions, also thanked the conveners for their cooperation and reassured them of the commitment of the Ghana Police Service to ensure that there is peace and security in the country.

He assured them that his doors are always open to them and urged them to work hand in hand with the police service to make the nation a safer place to live.