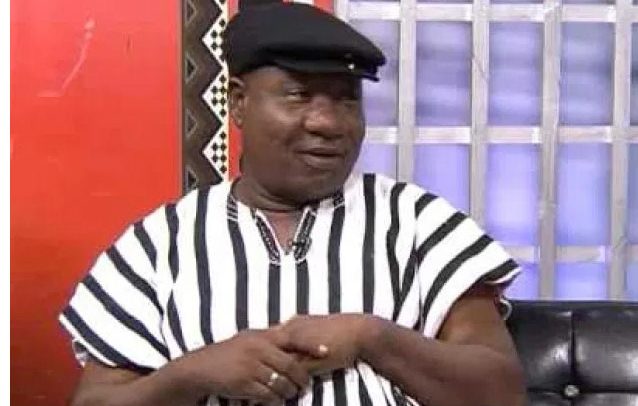 The former Central Regional Chairman of the opposition NDC who was speaking on Peace FM’s ‘kokrokoo’ morning show advised his party’s national leadership to instead focus on winning power.

“ . . It [nepotism] is in the Bible. David was surrounded by his brothers and nephews. The Commander of Israel Army was a nephew of David. If you go to the line of Moses, Moses’ elder brother was a High Priest and his sister was a prophetess,” he said.

Adding that, “There’s no politician in this country who will deny his family members employment opportunities after helping him to win power.”