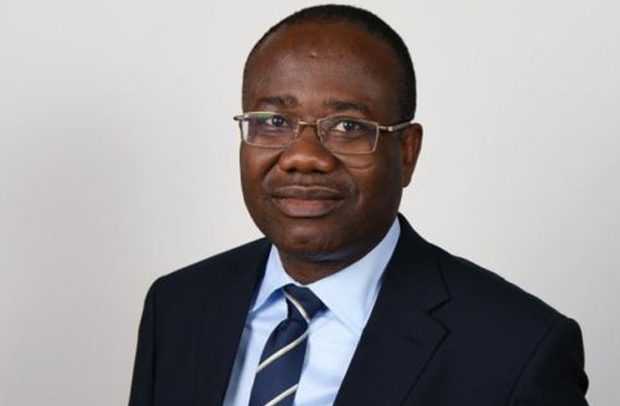 Speaker of Parliament Alban Bagbin has said most Ghanaians are calling on government to forgive Kwesi Nyantakyi, former GFA president, and bring him back to football.

The country’s Speaker of Parliament believes bringing the former Wa All Stars president to the beautiful game will add some more bite to the sport.

Nyantakyi, once a voice on the continent and beyond was captured in a video taking $65,000 (£48,000) cash gift from an undercover journalist.

Consequently, he was slapped with a ban, which to a large extent affected the running of football in the country negatively, with one of the low points being Ghana’s worst ever performance in the Africa Cup of Nations.

The Black Stars exited at the group stage without a win when Cameroun hosted the competition in January.

The Speaker in an interview recently stated “…so please leaders don’t stand alone, they stand for something that is symbolic for the country. Criticise us, correct your children but don’t break their hands or legs it’ll affect you and that’s where we are now.”

He added “People are calling for government to forgive Nyantakyi and bring him back  to assist. We were able to perform the wonders in Nigeria because of the new technical team that we put in place.

“We were able to gather a potential young players of future and they were prepared to die for Ghana.”

The former FIFA official and CAF first Vice president insists the footage had been doctored to falsely incriminate him.

Ghana booked her first World Cup berth during his tenure in 2006. Three years on, the Black Satellites won the FIFA U-20 World Cup in Egypt, the first by any African side, the construction of the FIFA goal projects  at the FA Secretariat and Prampram, among other achievements.

The Push To Pull Ghana From Being Ruptured

‘We Need Sea Defence Not Food’